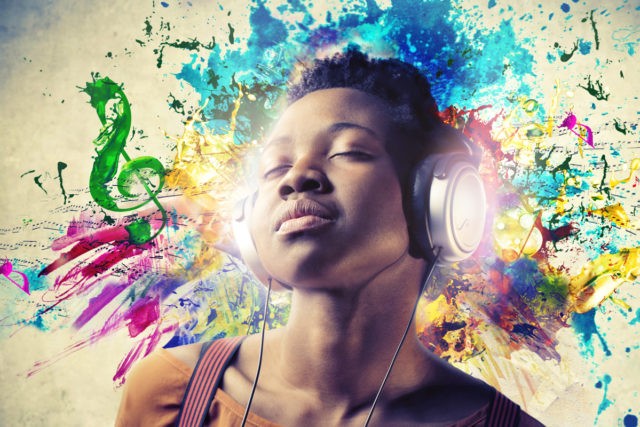 Are you an introvert who prefers solitude or an extrovert who doesn’t have any issue communicating with others? New research in the field of Music Psychology shows that your music playlist could reveal much about your nature as a person.

What is Music Psychology?

Music Psychology is the study of how music affects behavior and experience on any scale, from the micro (how music effects an individual’s emotional state) to the macro (how music can move masses of people). While the field of music psychology is vast, one of its most prominent focuses is figuring out which kind of people like which music. This information is highly valuable to marketers, politicians, and anyone seeking to have influence.

A number of recent studies from around the world are finding that psychological factors can largely determine the music preferences that people have. Energetic people who are also extroverts, outgoing and (sometimes overly) expressive types, tend to prefer upbeat, dynamic, feel-good music. Soul, electronic, rap, pop and hip-hop tend to appeal the most to such people.

In a study published in Psychology of Aesthetics, Creativity and the Arts in 2010, researchers examined the connection between the big five personality traits (openness, conscientiousness, extroversion, agreeableness and neuroticism, aka O.C.E.A.N.) and music preferences. The study involved 100 volunteers who were asked to rate 20 unfamiliar music tracks. Those identified as extroverts had a natural preference for happy and upbeat music, more so than other volunteers.

A similar experiment was presented in the Journal of Music Therapy in 2005. Researchers worked with 145 male and female students who were chosen at random at different universities. Each volunteer filled out a questionnaire that was used to determine his or her personality type before the start of the clinical trial. Then listening experiments were conducted in which volunteers would pinpoint their favorite piece of music. More upbeat, rhythmical musical pieces were once again the option of preference for individuals who were classified as extroverts by the test.

What kind of music do introverts listen to?

Needless to say, introverts have their specific preferences when it comes to favorite music.

Introverts, those classified as shy, inward-focused individuals, tend to look for music that can be fully enjoyed in private, according to recent research. For these people, the main purpose of music is to stimulate contemplation and produce a sensory response. Most often, introverted individuals favor sophisticated music and/or meaningful lyrics.

Inward-directed “introverts” tend to be in touch with their creative side and at ease with their personalities. As a result, it’s very easy to see why most classical music fans might be introverts. A recent study in Psych Central reports that rock and heavy metal fans are also creative and not particularly outgoing, and classifies a large portion of listeners to these genres as introverts.

A University research team in the United Kingdom led by professor Adrian North undertook the largest study so far when it comes to music preferences and personality type.

The experiment continued for a period of three years. Over these years, the researchers worked with more than 36,000 people in 60 countries. The volunteers were asked to rate different musical pieces and a questionnaire was used to determine the personality types of these individuals. Apart from the findings about introverts and their music preferences, the researchers also found out that extroverts preferred music styles like blues, jazz, country, reggae, dance, Bollywood music and chart pop.

Professor North concluded that the deep link between musical preference and personality type is one thing that makes people defensive when their likes are being questioned. “Music preference and a person’s outlook on life are intrinsically connected to each other,” North said. This is also one of the main reasons why people tend to bond over music and form friendships with individuals that share similar preferences.

Listen to these songs and see how your taste in music can predict the way your mind works.

Can You Transcend Your Personality’s Musical Stereotype?

While the music you listen to can be used as an indicator of personality traits, nothing is set in stone. But from the perspective of music psychology, there are outliers in both the extrovert and introvert groups. This means there are certainly extroverts who enjoy heavy metal and introverts who are in love with upbeat, modern pop music. These studies present general tendencies and what people gravitate the most to on the basis of their personality traits.

There are many other personality traits that could potentially have an impact on the tracks that we listen to. A study conducted on over 4,000 participants by 16personalities.com has found out that confident individualists (one of the 16 personalities types on the Myers–Briggs Type Indicator scale) like classical, rock and metal music. People who are perfectionists looking for constant improvement tend to be drawn to music like punk and indie. Socially-engaged types opt for electronic, pop and hip-hop music.

As you can see, personalities are multi-faceted. Being extroverted or introverted isn’t the only thing that’s defining you. The wonderful (and incredibly challenging) thing about human psyche is its complexity. Thus, your music preferences are definitely influenced by a lot more than your attitude towards meeting with others and the way in which you handle social encounters.

We live in a world that’s characterized by a plethora of music choices and many people feel overwhelmed. The music that manages to cut through the noise and speak to a person can reveal tons of important information about who he or she really is.

One thing to remember is that music should never foster division and the classification of people. No matter what genre you like, music is here to be enjoyed. It should be used to form bonds, rather than to set boundaries, regardless of personality types.

What is your personality type and what types of music do you like? Post your response in the comments section below. 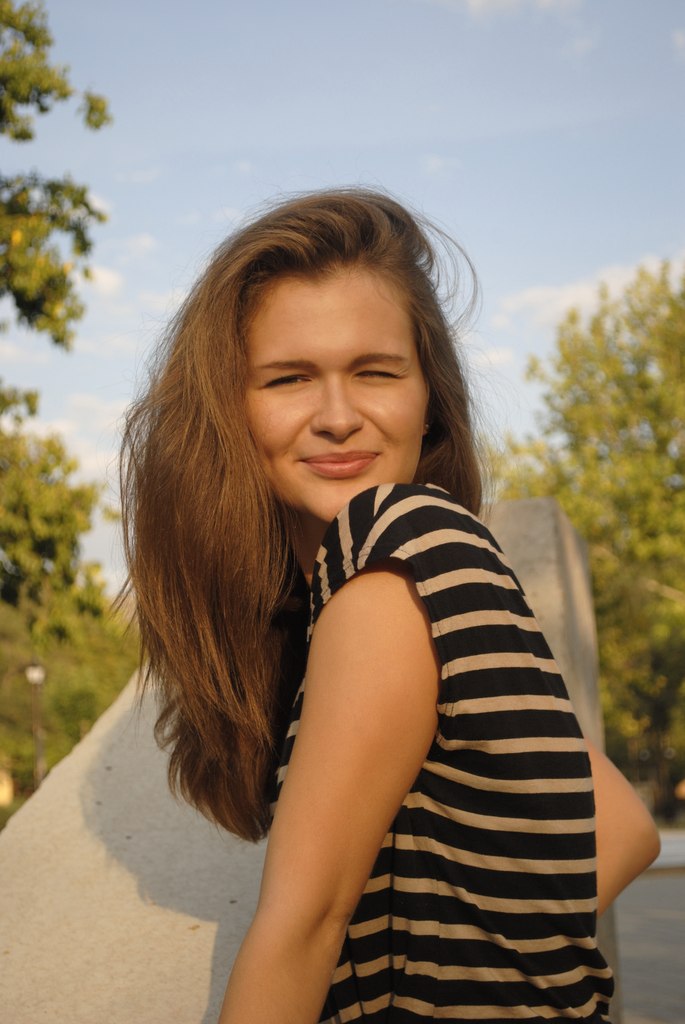 ALICE CLARKE is a writer and a content marketer for The Australian Essay Service Review. Apart from her main job, Alice loves traveling, exploring and writing to share her experience with the world. 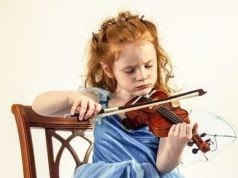 Learning an Instrument Does Wonders For The Brain, Studies Show