Playing musical instruments involves complex muscle responses. Therefore, it’s only natural that children who practice for hours at a time demonstrate improved fine motor functions. In addition, the idea that instruments have a profound impact on those with special needs has ventured beyond mere theory. Studies on how playing a musical instrument effects the brain are still in their early stages, but research continues to uncover astounding, new data.

Brain plasticity (the brain’s ability to restructure itself) has sparked interest over the past few years, and the effects of playing musical instruments has been highly discussed by researchers. Studies have consistently shown correlations between seasoned musicians and changes in brain composition. Comparisons with the brains of non-musicians has drawn speculation about the role instruments play in improving and refining auditory processes. Brain functions used to decode sound and rhythms have a fundamental nature, which means they can be translated into practical tasks, such as memory and speech, according to many scientists. Researchers have also observed that musicians are more keen in detecting variations in language and can sense emotions just by hearing subtle changes in a speaker’s voice. 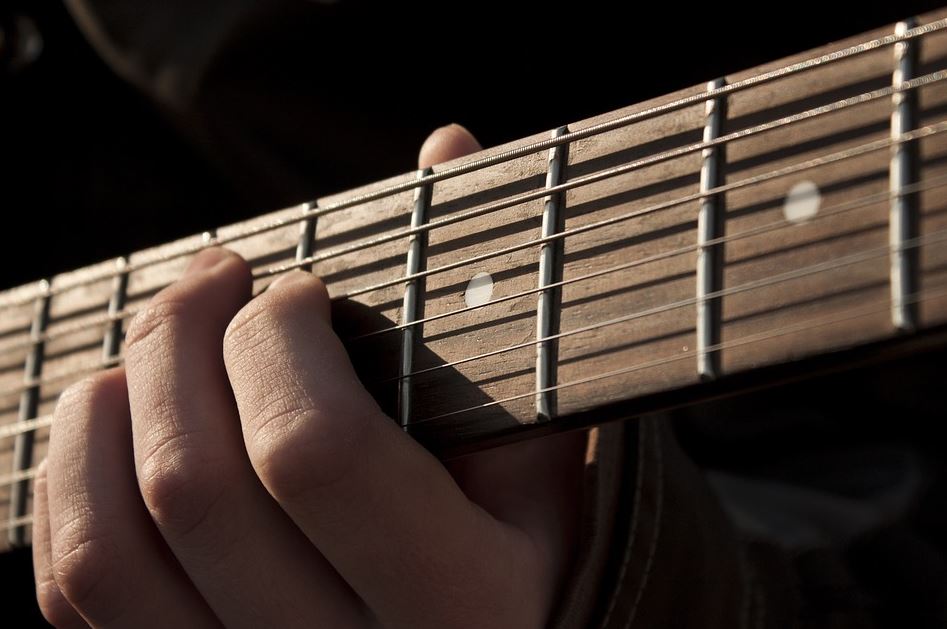 Brain scans have discovered a possible relationship between musicians and the accumulation of myelin, which helps the brain transmit information faster and perform elaborate functions. In fact, the simultaneous employment of nearly every part of the brain might explain why a student who begins playing at an early age is more likely to excel in academics and develop advanced problem solving skills.

Muscle memory (aka being able to repeat a physical task without conscious effort) among musicians is thought to be well-developed, particularly in students who begin learning by the age of seven. This can be credited to the cerebellum’s involvement in grouping sophisticated sequences necessary for playing rhythms, scales and chords. Performing differs significantly from simply listening to music because it involves manipulation of sound, which neurologist believe contributes to improved memory skills over time.

The decision to begin a new process, especially one as challenging as learning to play an instrument, can be frightening for adults, but the long-term benefits are invaluable. Playing at any age can sharpen the brain and relieve stress. Children and even adults starting later in life can benefit from instructors who will nudge them through difficult periods in the learning process, which is why educators play such an important role in keeping music a vital part of our culture. For those passionate about working with developing musicians, we encourage you to start teaching as much as you can, as soon as you can. Start to share everything you know with anyone who shows interest, and get experience by volunteering at music schools, retirement homes, pre-schools and anywhere else where music is appreciated.

Have you experienced positive results by playing or seeing others play a musical instrument? Post your findings in the comments section below.

Dixie Somers is a freelance writer and blogger for business, home, and family niches. Dixie lives in Phoenix, Arizona, and is the proud mother of three beautiful girls and wife to a wonderful husband. She can be found on Facebook. Dixie got information for this piece from a school that offers online programs in music education.