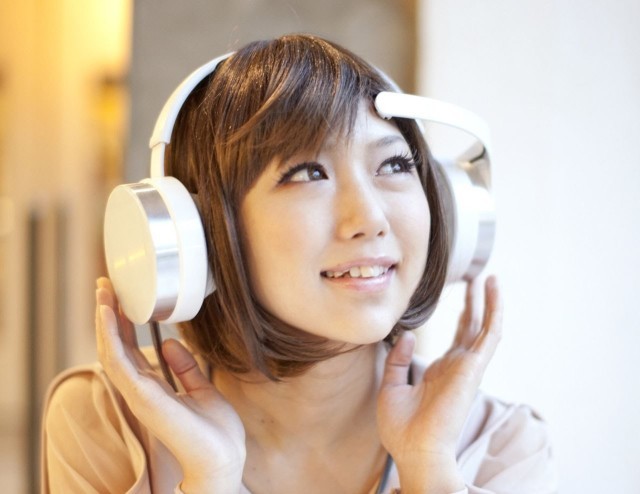 Ranging from deep sleep to intense mental activity, various states of consciousness are experienced by humans everyday. This continuum of consciousness correlates with electrical activity in the brain and can be controlled to an extent using a process called brainwave entrainment.

What is Brainwave Entrainment?

Brainwave entrainment is matching of an external vibration to the same frequency as the electrical impulses in the brain. The frequency of brainwaves can be measured in cycles per second (Hz) with an electroencephalogram (EEG). These brainwave states are categorized as the following:

Beta: 12-30 Hz. Normal waking state in adults. Active thinking and planning. This is where the ego resides.

Theta: 4-7 Hz. Deep meditative state. A place of creativity and envelopment in the present. A dream state associated with REM sleep.

Delta: 0.5-4 Hz. Deep sleep. A place of regeneration and healing.

By simultaneously combining the sounds of two didgeridoos, a desired state of consciousness can be induced in the listener. For example, when one didgeridoo is played in the key of Bb (fundamental frequency of 58 Hz) and a second didgeridoo is played in the key of C (65 Hz), the difference between the frequencies is manifested as a subtle pulsing (in this case 7 Hz). The listener’s dominant brainwave state will sync with this pulsation in a frequency-following response known as brainwave entrainment.

This phenomenon was recorded by Didge Project and released as the album, Didgeridoo Meditation: An Odyssey Through Consciousness. 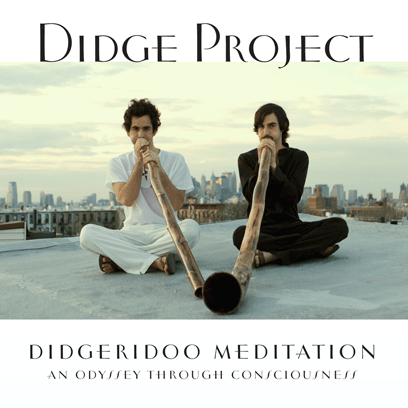