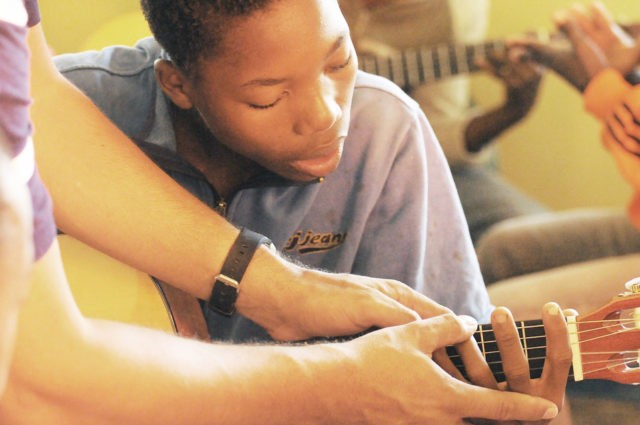 Autism is a brain disorder that affects over 20 million people worldwide and 1 out of every 68 children in the United States. Usually recognized by parents in the first two years of a newborn’s life, autism affects people of all ages and there is a great debate in the scientific community as to whether it stems from hereditary or environmental factors or both. For some people with autism music therapy has now been shown to be an effective treatment method, especially for children. This goal-oriented practice, in which therapists work with individuals or groups using musical expression, activates the memories, feelings and sensations it evokes. The sensory and intellectual stimulation activated by musical movement activates parts of the brain which otherwise may not be accessible.

Research conducted at Florida State University analyzed nine different studies and found that across the board individuals with autism respond positively to music, making it a promising therapeutic tool. For such individuals, music therapy can improve social behavior, reduce anxiety, increase communication attempts, improve body awareness and coordination and increase focus and attention.

“Autism spectrum disorder (ASD) and autism are both general terms for a group of complex disorders of brain development. These disorders are characterized, in varying degrees, by difficulties in social interaction, verbal and nonverbal communication and repetitive behaviors… ASD can be associated with intellectual disability, difficulties in motor coordination and attention and physical health issues such as sleep and gastrointestinal disturbances. Some persons with ASD excel in visual skills, music, math and art…Autism appears to have its roots in very early brain development. However, the most obvious signs of autism and symptoms of autism tend to emerge between 2 and 3 years of age. ” – Autism Speaks

This video shows how music therapists work directly with people with autism:

A 2009 study by Kim, Wigram, & Gold found that children with autism show more emotional expression and social engagement during music therapy sessions and also respond to therapist’s requests more frequently. Music therapy facilitates social skills including sharing, taking turns, interacting appropriately with other children, and responding in an acceptable manner. Learning to listen and sing while gathering around a central instrument can improve social interactions for people with autism.

In looking at many cases of autism music therapy seems to have a positive effect on overall behavior, with the most improvement seen in inattentive behaviors. An hour-long session of music once a week can reduce restlessness, aggression and noisiness in children with autism. Thus improving the attention span including gaining and maintaining attention.

For Children With Autism Music Therapy Can Improve Communication

Many autistic children are nonverbal, have difficulty following verbal commands and are socially unaware of understanding body language. Wan et. al. found that music improves the mapping of sounds to actions by connecting the auditory and motor sections of the brain, which may help improve understanding of verbal commands. By combining music with action, and repetitive training, the pathways of the brain needed to speak can be reinforced. Music improves verbal skills including rate, volume and pacing of speech.

Autistic children are more sensitive to anxiety as they are unable to filter out provoking stimuli. Studies have found that patients who listened to rhythmic music for a period of time appeared to have decreased anxiety-related behaviors, music can shift mood, manage stress-induced agitation, facilitate cognitive function and coordinate movements. Classical music or music with a steady beat alleviates anxiety, builds frustration tolerance including the ability to adjust to changes in routine. For example, the sounds of classical music facilitate relaxation, improve focus and relieve stress.

Music therapy is engaging and enjoyable for children with autism. It can bring about changes in social behavior and cognitive ability through repeated and prolonged sessions while children enjoy themselves. Listening to music, singing and watching others in the group stimulates and exercises many areas of the brain. Additionally, music therapy can help people with autism develop and improve motor skills such as balance, coordination, walking, orientation, grasping, use of the fingers and wrists, and making facial movements such as winking. 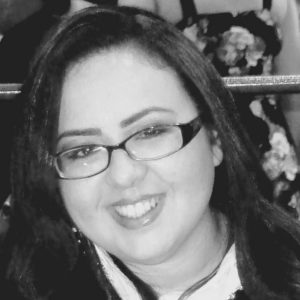 Zyana Morris is a passionate health and lifestyle blogger who loves to write about prevailing trends. She is a featured author at various authoritative blogs in the health and fitness industry and currently blogging for 123Homecares, serving California with its best home care services.