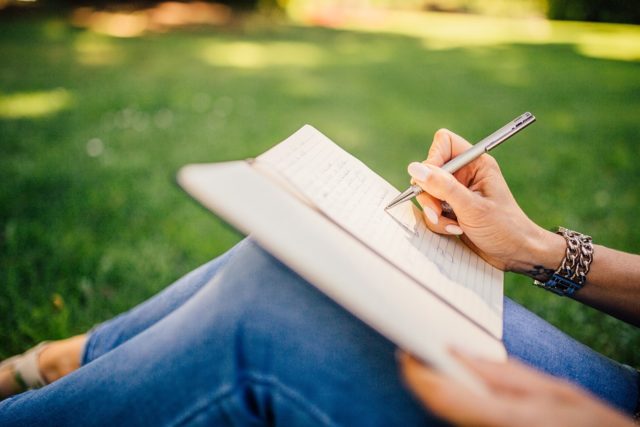 Many of us like to listen to music while we commute, exercise or work. Music isn’t just a means of entertaining ourselves; it can also encourage our creativity and make us more productive. Some parents also believe that playing classical music to their unborn children helps boost productivity and intelligence. This so-called “Mozart Effect,” an enhancement in brain activity and focus when classical music is played in the background, has been shown to have a positive impact on both adults and children, according to studies published by The Society for Education, Music and Psychology Research, Science Daily and The American Journal of Occupational Therapy, Learning and Indiviudal Differences, among others.

Why is classical music said to boost productivity?

An absence of words may be one factor, as songs containing lyrics can be a distraction when concentration is needed. In addition, classical music is frequently described as “relaxing, “calming” and “stress reducing” when compared to popular music. But could it actually have an effect on the brain, as people claim?

The first person to use the phrase “Mozart Effect” was French ear, nose and throat specialist Alfred Tomatis. Tomatis utilized corrective listening methods, often with the music of Mozart, to “redevelop the ear” and address a number of ailments including autism, dyslexia, schizophrenia and depression. Although some scientists oppose his methods, many believe that the “Tomatis Method” has a considerable effect on language learning capabilities. This suggests that listening to classical music could be a valuable tool for anyone who works with words, especially writers. Of notable importance, however, is to not to use excessive volume and to be mindful of tempo (the speed of music used). Relaxing music in the background is usually a more effective aid to concentration, whereas more dramatic pieces like Ride of the Valkyries could well prove a distraction and cause too much focus on the music itself, rather than on the work that needs to be done.

Here are a few selections you can use to boost productivity while working:

Don Campbell has explored the idea of classical music as an aid to learning and therapy in a series of books titled “The Mozart Effect.” His belief is that music is a “powerful catalyst” for improving health and well-being, with the works of Mozart being the most effective and researched in this field. Therefore, if as a writer you find that inspiration is just not flowing, it is worth exploring whether or not the “Mozart Effect” works for you. Certainly, playing relaxing music while you write is unlikely to hinder your creative process, although it is important to choose the right music to accompany your writing time if you’re not going to be distracted.

The recent trend towards open-plan offices means that concentration can be difficult for many workers, so listening to music on headphones allows them to block out external noise. For the writer at home struggling to come up with ideas, music can be an effective way of shutting out distracting sounds. However, as mentioned above, the right choice of music (“relaxing, “calming” and “stress reducing”) has to be made if the desired productivity is to be achieved.

Not everyone believes in the “Mozart Effect”

In 2012-2013 a number of articles and studies were published at reputable universities (such as Yale and Harvard) attempting to disprove the “Mozart Effect.” These studies claim that teaching music to students has no effect on their performance in other school subjects and that playing background classical music results in no discernible increase in productivity. In fact, a publication in Yale Scientific claims that in attempting to recreate the study that led to the initial “Mozart Effect” craze, researchers were not able to replicate its findings. Researcher Samuel Mehr from the Harvard Graduate School of Education reviewed all the existing studies and found very little correlation between learning a musical instrument and getting better grades in school.

Despite the naysayers, we notice an increasing amount of writers sitting in cafes wearing headphones. If listening to classical music has the potential to allow you to use that writing time more effectively, it is certainly worth testing out the theory for yourself.

What music do you use to boost productivity for you or your children? Do you believe in the “Mozart Effect?” Write your response in the comments below. 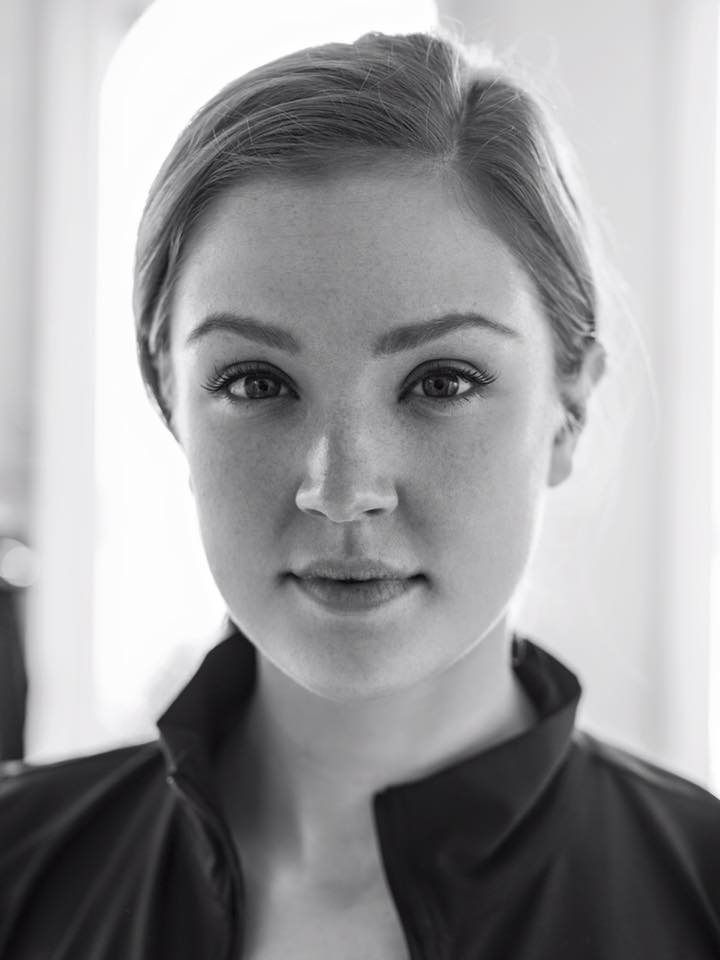 Kate Simpson remembers having a curiosity about the world from a very young age, and since then she hasn’t stopped learning and acquiring new knowledge. Currently she works for assignmentmasters writing service. Music is a vital part of every creative activity, so she’s eager to present great music samples and tips.