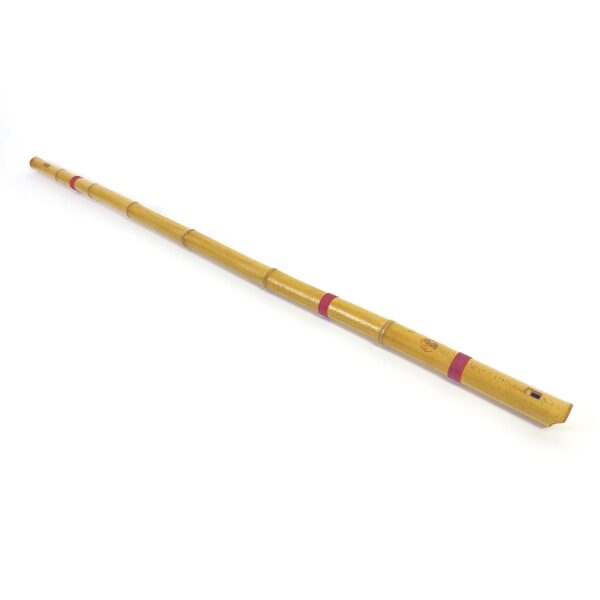 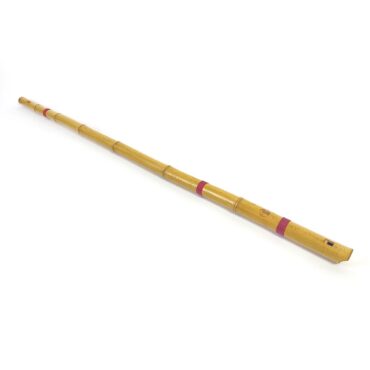 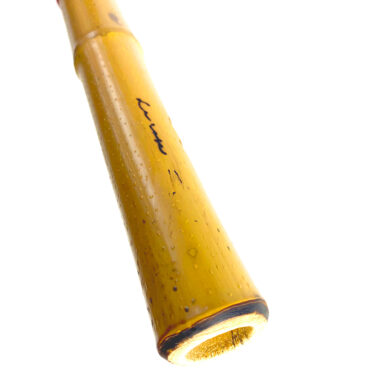 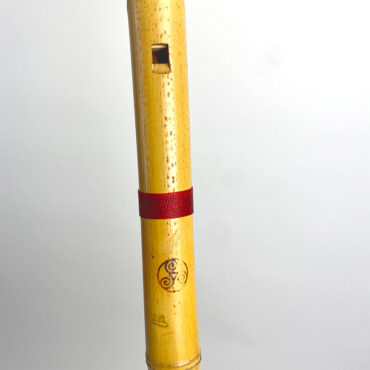 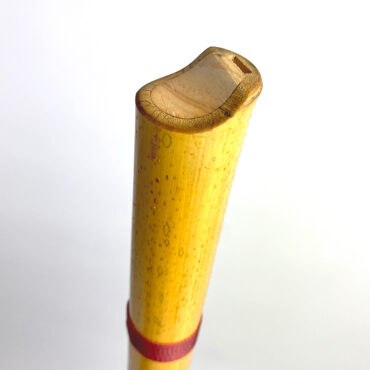 Flute of the Ancestors (Abuelo Flute) by La Rosa Flutes

The Flute of the Ancestors, also known as the Abuelo Flute, is a traditional Andean-style bamboo overtone flute made by La Rosa Flutes, the company founded by master Andean flute player Tito La Rosa. Description for this instrument given by its designer, Tito La Rosa:

“The Flute of the Ancestors gives you strength to elevate yourself. It is not simply a flute; it is a staff of power. It can accompany your dance, remind you of your origins and also make sound. It’s characteristic is to produce harmonics over a fundamental sound. Over this fundamental sound it creates harmonics upward, but it always returns to the mother sound [the tonic] which is found in the middle, below and also above. There may be 5, 6 or occasionally 7 harmonics. This is called the Flute of the Grandfathers because it is played by the elder people of the community. It is a masculine instrument, different from the mama quena [another flute made by La Rosa Flutes and coming soon to Didge Project] which corresponds to the feminine. This works more on your masculine lineage, your roots and that to which you pertain. Its nature is to connect you to your ancestors.”

Watch video of Tito La Rosa explaining and playing the abuelo flute (video in Spanish, skip to 04:16 to hear him play):

The abuelo flute has no finger holes and the variations in tone are created by the force of the breath.

Approximate dimensions (subject to slight variation) of the Flute of the Ancestors:

The Abuelo Flute was featured in our video “Ten Musical Instruments You Should Know”: