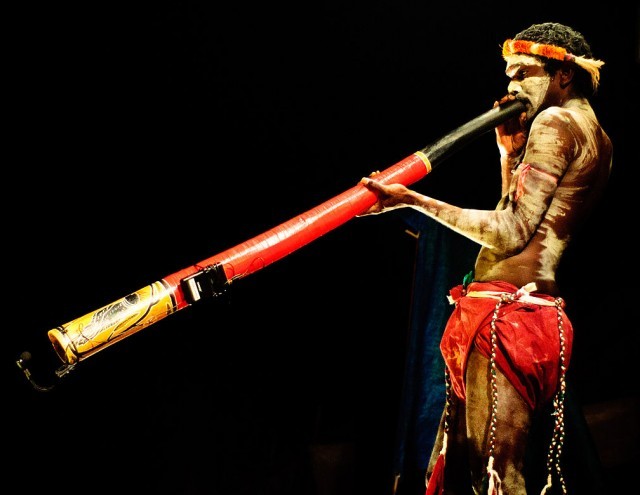 I have been asked by Didge Project to expand upon the list of the best didgeridoo players that we all should know about, so here are a few names to add to the list! Feel free to contact Didge Project and add more!

Who Are The World’s Best Didgeridoo Players?

Click here for Didgeridoo Players You Should Know, Part I 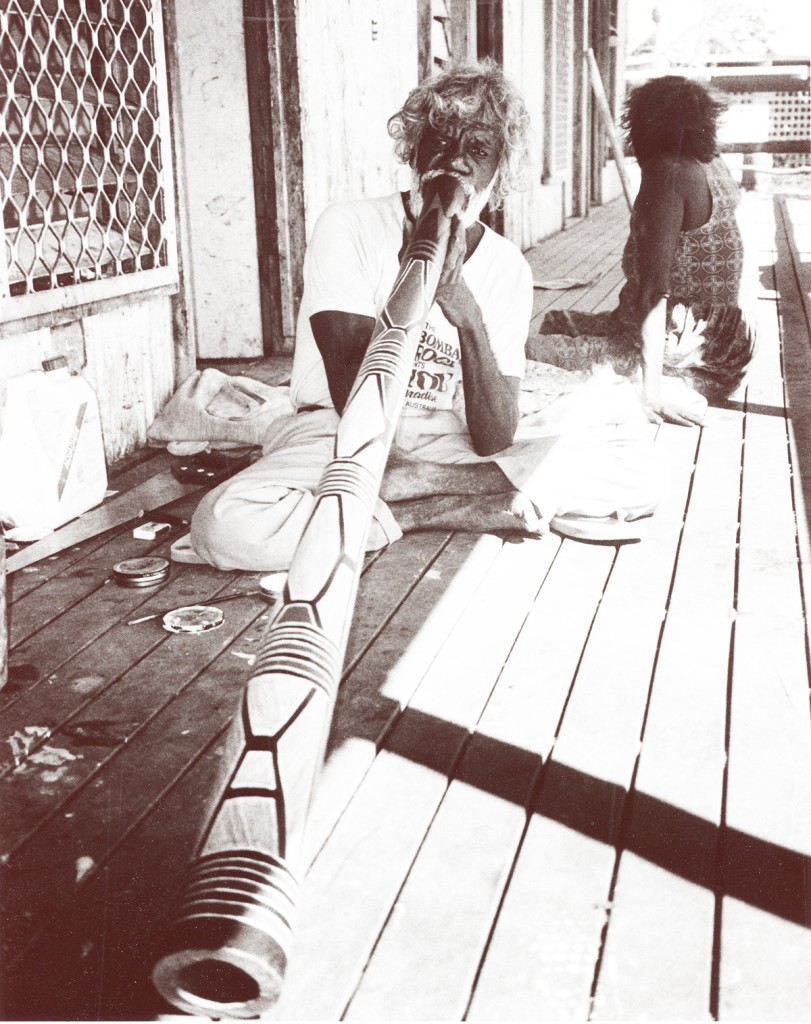 David was the first indigenous didgeridoo player to have a serious impact with his instrument in the western world. A senior and highly respected Wugularr elder, he was a master didgeridoo craftsmen and player, performing all over the world in the 1960’s, 70’s, 80’s and 90’s. David co-founded the White Cockatoo performance group, and now a gallery at Katherine in the Northern Territory (Djilpin Arts) is dedicated to his life’s work.

In 2001, aged in his 70s, David Blanasi went missing from his home after leaving early one morning on a search for wood. He has not been seen since, although, as an astute bushman with a vast knowledge of his homeland, it is unlikely he lost his way. It is generally thought that he did not want to be found. 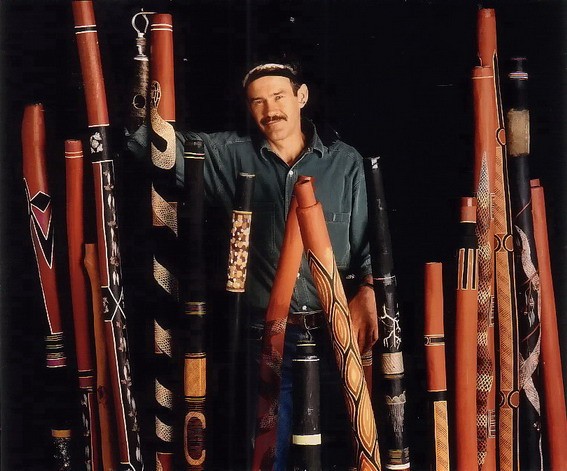 Charlie McMahon is the father of contemporary didgeridoo. Having first picked up the instrument in the 1960’s, Charlie developed a rhythmic style that easily adapted to the structures of modern music. Performing in the US in the 70’s and then in Australia with bands such as Midnight Oil, Charlie went on to found the Gondwanaland Project – probably the world’s first contemporary band with didgeridoo at the center of its music. Since the first Gondwanaland album, Charlie has released 12 more albums, along with numerous collaborations, soundtracks and live performances around the world.

Most of Australia’s elite contemporary didge players (at least those who started playing in the 1980’s) credit Charlie as being the major influence and inspiration on their development as a didge player. Charlie is recognized as being the first to use a slide didgeridoo, and is also the inventor of the FaceBass – an in-mouth microphone for didge players. 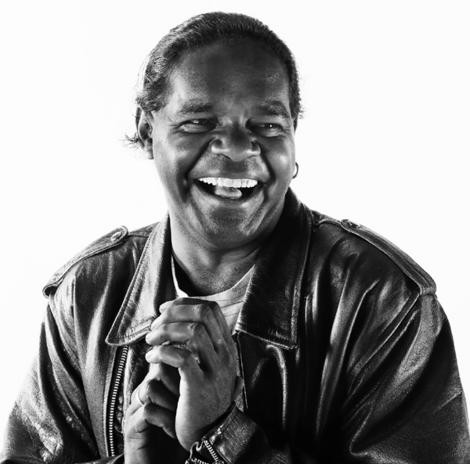 Alan Dargin was the first didge player to have the word ‘virtuoso’ attached to his name. He started out as a busker in Sydney and went on to tour the world, recording and performing with many well-known artists throughout the 1990’s. A naturally gifted didge player with a powerhouse style, he inspired many of today’s players in Europe and Australia with his first solo CD ‘Bloodwood’. Alan was a very likeable bloke, but sadly suffered a cerebral haemorrhage and died in Feb. 2008. It’s safe to say he was one of the world’s best didgeridoo players. 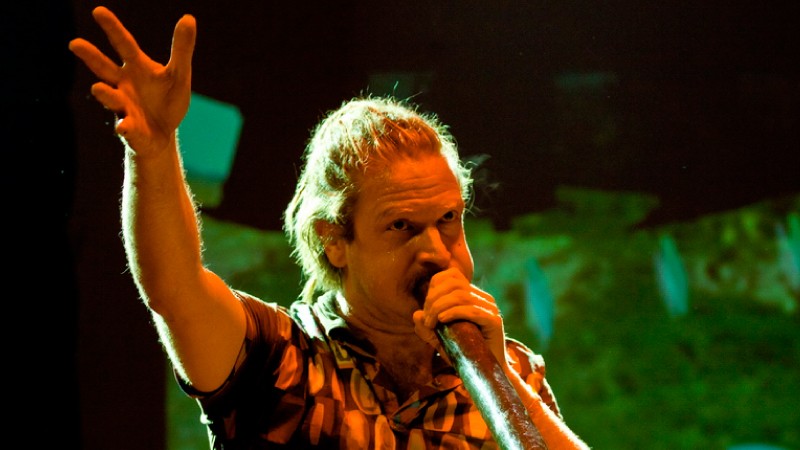 Si is the didge player behind Wild Marmalade – probably the number one live didgeridoo act in the world at present. With Matt Goodwin and Matt Ledger both on percussion, Wild Marmalade are a super high energy band headlining festivals in Australia, Japan and Europe over the last 10 years. Their music has inspired a wave of didgeridoo dance bands globally. 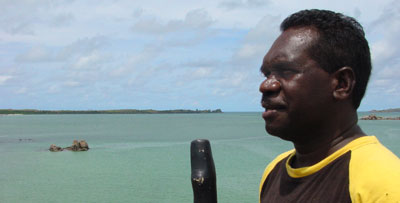 Mi*k*y*gu was the original didgeridoo player with Yothu Yindi, the seminal world music band that took Yolgnu culture and the yidaki to the world, inspiring probably thousands of people to pick up the didge throughout Australia, Europe and the US. He was recognised as one of Arnhem Land’s great didgeridoo masters, and also recorded the CD “Hard Tongue Didgeridoo” – an excellent instructional CD for the traditional Yolgnu style of playing. Munungurr died in 2007, and by protocol his full name is obscured.

Thank you all for reading and let us know if there is anyone you would like to see added to this list. If you missed the first post in this series, check out 10 Didgeridoo Players You Should Know. 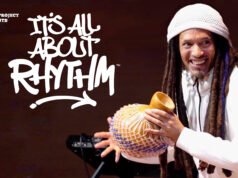 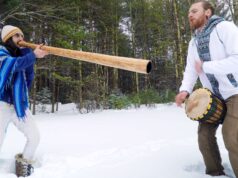