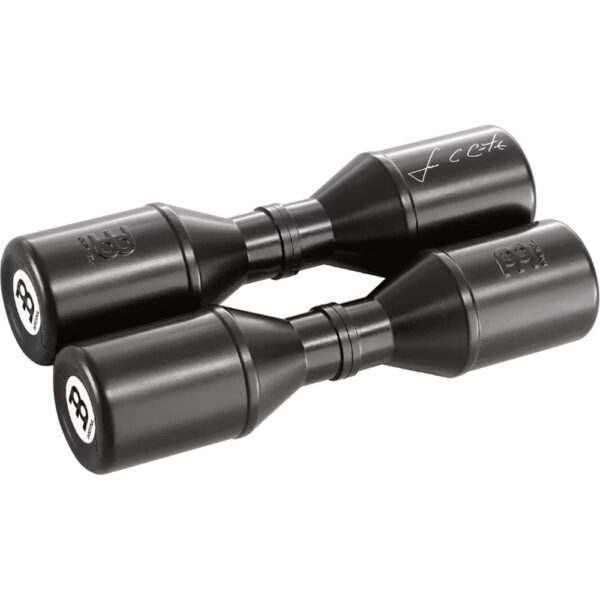 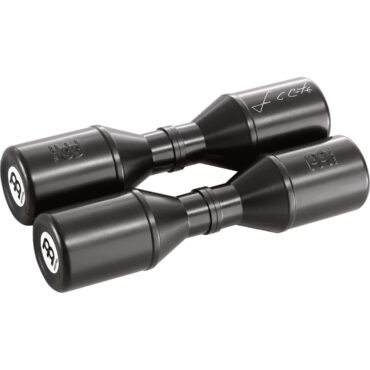 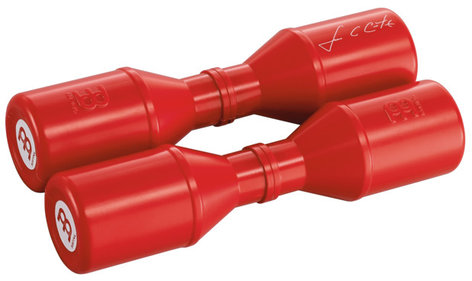 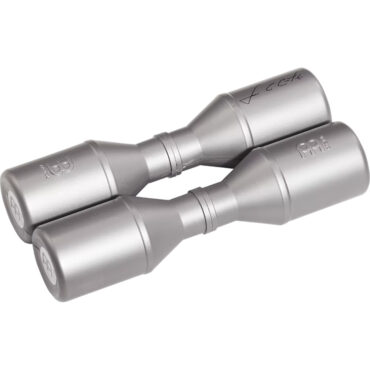 These professional quality shakers come in three sound variations. They allow for incredible control and sensitivity, from low volume to loud performance or recording situations.

The three versions have been designed according to master percussionist Luis Conte’s exact requirements. “My shakers sound is as smooth as silk” is how Luis described their sound.

Usually ships from our NY warehouse within 48 hours.

Luis Conte’s genius stems from his ability to integrate the powerful rhythms of his native Cuba with the American necessities of American pop music. His long and varied career has included numerous Hollywood film scores and mega-successful albums with Madonna, Ray Charles, Phil Collins, Santana, Shakira, Jackson Browne, Sergio Mendes, Cachao, and a multitude of other artists too numerous to mention.

Born in Santiago, Cuba, Luis spent the first 15 years of his life soaking up the rich musical heritage of “El Son” and Carnival. “Life in Cuba is all about enjoying life, and music is central to that lifestyle,” Luis says. “Music is almost like food to Cuban people.” While immersed in the music of his native Cuba, Luis also developed a passion for Rock & Roll, R&B soul music, jazz, and the Beatles.

At 15, looking for freedom, Luis emigrated to Madrid, Spain. He soon had another opportunity to travel, this time to Hollywood. In California, Luis stayed with a cousin and attended Hollywood High School, playing guitar in numerous rock bands throughout his teens.

After high school, Luis met John Monteallegre, who reunited him with Cuban drums at LA City College. By the time he was 18, Luis was intensely interested in drumming and took every opportunity to play and to learn, drawing his inspiration from a deep source of rhythm absorbed during his youth in Cuba.

Since then, Luis has become one of the most respected and recorded percussionists in the world having played on hundreds of albums and soundtracks and having performed on world tours with international stars such as Madonnna, Phil Collins and James Taylor.

There are no reviews yet.